A study by John Hopkins University and National Institute on Ageing suggests that Seniors with hearing loss are significantly more likely to develop dementia over time than those who have normal hearing.

The study, which was published in the Archives of Neurology, evaluated 639 people whose hearing and cognitive abilities were tested over a period of five years. 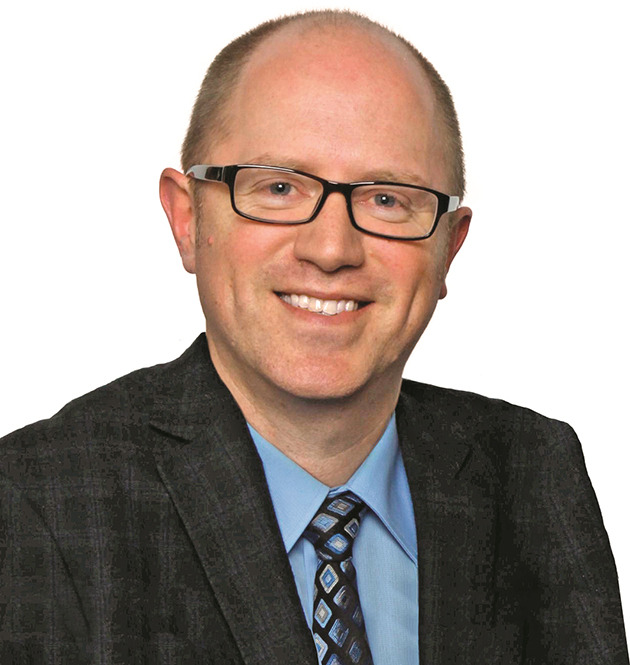 While about a quarter of the subjects had some hearing loss at the start of the study, none had dementia.  These volunteers were then closely followed with repeat examinations every one to two years, and by the end of the study, 58 of them had developed dementia.

The researchers found that study participants with hearing loss at the beginning of the study were significantly more likely to develop dementia by the end.

Compared with volunteers with normal hearing, those with mild, moderate, and severe hearing loss had twofold, threefold, and fivefold, respectively, the risk of developing dementia over time.

The more hearing loss they had, the higher their likelihood of developing the memory-robbing disease.

The lead researcher, Dr. Frank Lin, also found that aside from the greater risk of dementia, he found that those with hearing problems lost their cognitive skills 35% faster than others.

Dr. Lin theorizes that two causal factors prevail. Like many Alzheimer’s experts, he pinpoints social isolation as one. The social withdrawal that is commonly seen with hearing impairment, leads to loneliness, which many studies have shown increases dementia risk. Another cause may be cognitive overload.

When the brain expends so much energy trying to decipher unclear words, it diminishes other cognitive functions.

While this research has been widely known and accepted in the field of Audiology, we were not sure what to do with the information.  We suspected that the use of hearing aids ‘may’ prevent the onset of hearing loss but we did not know if that was truly the case.

After several years of waiting we are now seeing research that is telling us that hearing aid use can in fact reduce someone’s risk of dementia.

A recently published study in the Journal of the American Geriatrics Society is the first to show that wearing hearing aids reduces cognitive decline associated with hearing loss.

That study, followed 3,670 adults, age 65 and older over a 25-year period. Researchers compared the trajectory of cognitive decline among older adults who were using hearing aids and those who were not.

With this study, we are seeing for the first time evidence that hearing aids are a prevention against accelerated cognitive decline in later years. That’s a powerful motivator for the more than 75% of people with hearing loss who could benefit from hearing aids but are reluctant to address their hearing health.